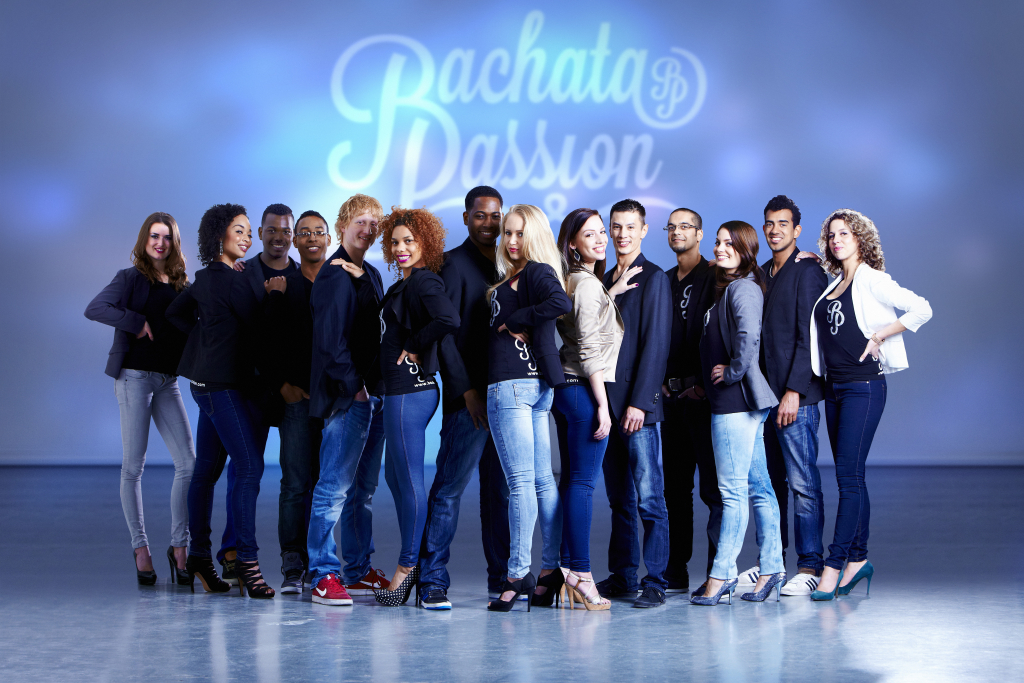 We are a Dance Company from The Hague (the Netherlands) that is very passionate about Bachata. We provide workshops, bootcamps, weekly classes, shows and entertainment in Bachata.

We believe that Bachata is the perfect combination of sensual bodymovements, challenging footworks, beautiful turn patterns, passion and musicality.

Curious to find out more? Continue reading below…

History of BP
Within 3 years Bachata Passion has grown to become a Dance Company with 20+ members, 3 teams, weekly Bachata classes and bookings for shows and workshops in Europe and Africa.

History of Bachata
Bachata is a Latin genre of music that originated in the Dominican Republic in the early years of the 20th century and spread to other parts of Latin America and Mediterranean Europe.
First it became widely popular in the countryside and the rural neighborhoods of the
Dominican Republic. Its subjects are often romantic; especially prevalent are tales of heartbreak and sadness. The original term used to name the genre was amargue (“bitterness”, “bitter music”, or “blues music”), until the rather ambiguous (and mood-neutral) term Bachata became popular. The form of dance, Bachata, also developed with the music.
Since the first Bachata song by José Manual Calderón in 1961 both the Bachata music scene and the dance Bachata have evolved and expanded. The original dance style from the Dominican Republic is a basic dance sequence in a full 8 count moving within a square.
Dancers in the Western World much later began developing a more simple pattern and added dance elements from other dances such as Salsa and Tango. In the modern styles of Bachata the basic is also in a full 8 count, but with a side-to-side motion. Since then even more styles have emerged.
The top 3 Bachata styles at this moment are: Traditional, Moderna, and Sensual Bachata.
Within the BP style we focus on musicality and are convinced that one should be familiar with all three Bachata styles in order to go with the music and combine sensual bodymovements, with challenging footworks, beautiful turn patterns, and passion.

The mission of Bachata Passion is to bring the level of Bachata in the Netherlands to a higher level and to get people in contact with the different Bachata styles. We aim to spread the passion and the joy for dance. The most important message from BP is that Bachata is so much more than just 1, 2, 3, tap.

By not focusing on only the Bachata Moderna, Sensual or Traditional/Dominican but rather embracing all different Bachata styles, Geno & Steffie have succeeded in creating their own Bachata Fusion style with a strong focus on musicality in which all Bachata styles are combined. The result is a combination of quick footworks with beautiful partnerwork, body isolations and sensual movements.
What you will experience in their shows & workshops is that the BP slogan states that: “Bachata is way more than only 1, 2, 3, tap”. Instead it is a beautiful, passionate, sensual, challenging and very addictive dance!
Join the passion with BP!

What do we stand for